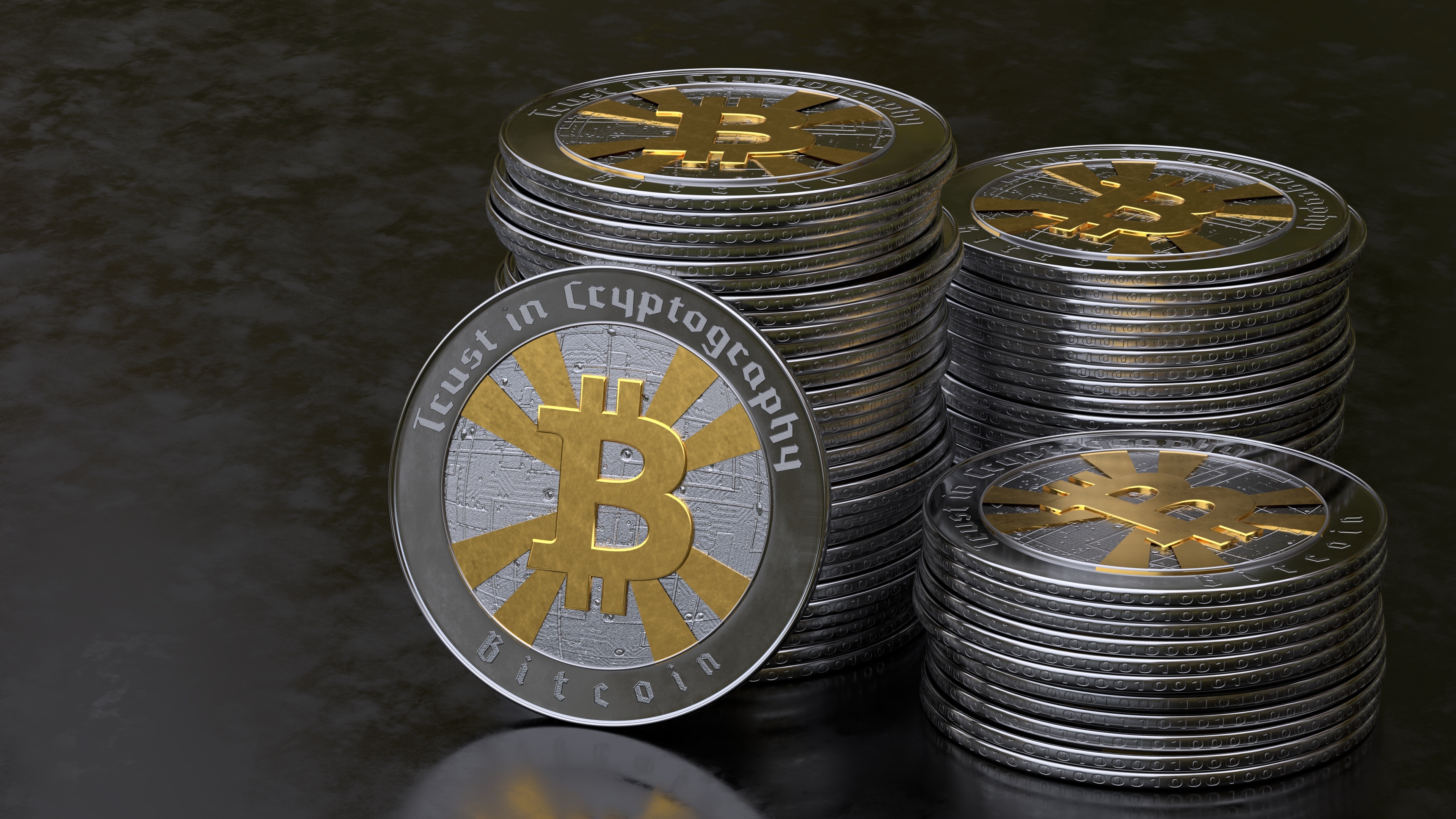 Though no party has ever successfully uncovered the identity of Satoshi Nakamoto, several popular theories have prevailed that have linked figures involved in cryptography, mathematics and computer programming with the bitcoin white paper.

While Nick Szabo may or may not be Satoshi Nakamoto, the decentralised currency enthusiast is frequently thought to have been a helping hand in the creation of bitcoin thanks to his prior involvement in developing Bit Gold, a digital currency that predates bitcoin.

Notably, bit gold is thought to have been one of the earliest conceptual predecessors to bitcoin, given the fact that network participants would leverage computing power to solve cryptographic puzzles where each puzzle solution would become part of the next challenge.

A curious case of “if the shoe fits”, Californian resident Dorian Prentice Satoshi Nakamoto has been thought to have been the author behind the bitcoin white paper.

Dorian Prentice Satoshi Nakamoto, who was trained as a physicist at Cal Poly University, was first tipped as the author of bitcoin’s white paper by Newsweek in 2014. Citing his scholarly background and libertarian ideology, journalist Leah McGrath Goodman contacted the academic to discuss his involvement in bitcoin, to which Prentice responded: “I am no longer involved in that and I cannot discuss it. It’s been turned over to other people. They are in charge of it now. I no longer have any connection.”

Dorian Prentice Satoshi Nakamoto later retracted his claims, elaborating that he had misunderstood the interview question to pertain to his work as a military contractor. In the years since, the academic has repeatedly refuted notions that he wrote the bitcoin white paper.

Hal Finney
Born in May 1956, Hal Finney was a cryptographer and computer scientist who was an early cypherpunk and was active on online forums and published several remailers.

Finney, notably, was the first bitcoin recipient — having received a payment directly from Satoshi Nakamoto.

Given his involvement in the cypherpunks’ activities, his libertarian views, computer programming background and association with Satoshi Nakamoto, online spectators have frequently commented that Finney may well have been the anonymous bitcoin author himself.

Finney, who was diagnosed with amyotrophic lateral sclerosis, passed away in 2014. Throughout the course of his later life, the computer scientist ardently refuted notions that he was, in fact, Satoshi Nakamoto.

Finney’s work has ultimately led others to believe that his connections to Dorian Prentice Satoshi Nakamoto (from whom he lived just streets away) and his correspondence with Nick Szabo may indicate a wider involvement with bitcoin than first assumed.

Why does it matter?

“Satoshi Nakamoto” has a following of people who have lauded the anonymous author’s work on the bitcoin white paper and the conceptualisation of a decentralised monetary system. However, that writer’s decision to remain anonymous instead may have gifted bitcoin with the greatest asset possible.

Thanks to its lack of a visible developer, author or even advertiser, bitcoin is effectively decentralised from the influence of its creator.

Without a clear figurehead, bitcoin advances by the will of its community alone — an attribute and detriment which many have cited as the factor that empowers its existence in the first instance, and wrenches its developers apart as scaling concerns and other debates mount.